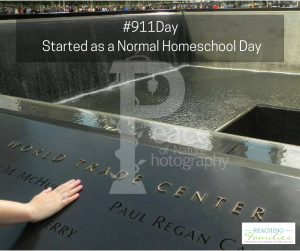 911Day started as a normal day

911Day started as a normal day. My husband was up very early and on his way to the airport to fly out to New York City. The kids and I were faithfully following our homeschool schedule trying to stay on track with school. One child had a doctor appointment later that morning. After breakfast the kids began watching BJU Press distance learning classes and I was putting some laundry away when the phone rang. Another homeschool mom from my church was calling me. I answered the phone and she simply started with “Where is your husband today?” While that was an odd question to me, I told her he was at work, but she insisted on “Where?” She knew he traveled quite a bit and where he had been traveling to recently.

That morning he was supposed to fly out to New York City, where he had been flying every week for work, but he ended up having a meeting that morning at the local office. He rescheduled his flight very early that morning. So I told my friend he was still here but would be flying out the next day. She then said, “Turn on the TV!” My TV was never on during school hours. The urgency in her voice told me something was up, and as I turned the TV and saw the news, I knew. See, my husband was supposed to be there that day. He normally stayed at that Marriott Hotel between the two towers. He would have been there checking in at the hotel had his schedule not changed that morning.

Our oldest son and I had recently traveled to New York City with my husband just a few weeks earlier to visit the sites. I remember sleeping in one day on 19th floor of that hotel while my husband was at work. I was exhausted and taking advantage of some alone time. The room was dark but I could hear the commotion way down below where there was a concert or something happening. I slept until 1 PM that day. That was only three weeks prior to the horrible event of 911day. Oh my! What if?  As my son and I watched TV that day we recognized so many things including things right there on that street. My tears just flowed with realizing how protected and blessed we were on that day.

Reflecting on that Day

As I reflect on 911day fifteen years ago and the tears that flowed throughout the day, I remember standing at the doctor’s office and the doctor gathering the staff and patients to have prayer in the waiting room as the second tower was hit. I know we will NEVER ever forget. To me, it still feels like yesterday. I am sure there are others who feel the same.

I still pray for those who lost loved ones. Our family is so thankful for the rescue workers and for our military.

Each year thereafter, I tried to have my kids write something on the anniversary about what they remembered on that day because I didn’t want them to ever forget. Now they are grown and I know they have not forgotten.

Here are a few resources I used to talk about the day in history.

Today as I remember, I am so thankful for my husband and to have him here with me! I love him dearly and enjoy every moment we have together.

Proverbs 27:1 “Boast not thyself of tomorrow; for thou knowest not what a day may bring forth.” 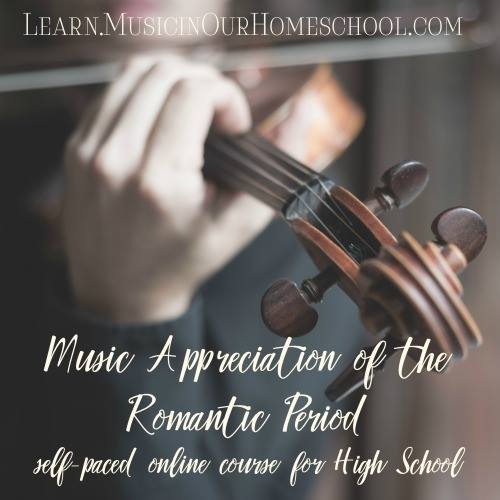 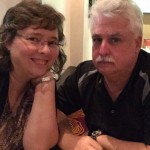 We are Mark and Eujeana Chism, veteran homeschool parents of 20 plus years. Our four children have graduated from our family homeschool. We have thoroughly enjoyed our journey and continue to enjoy what life's journey brings to us. … END_OF_DOCUMENT_TOKEN_TO_BE_REPLACED 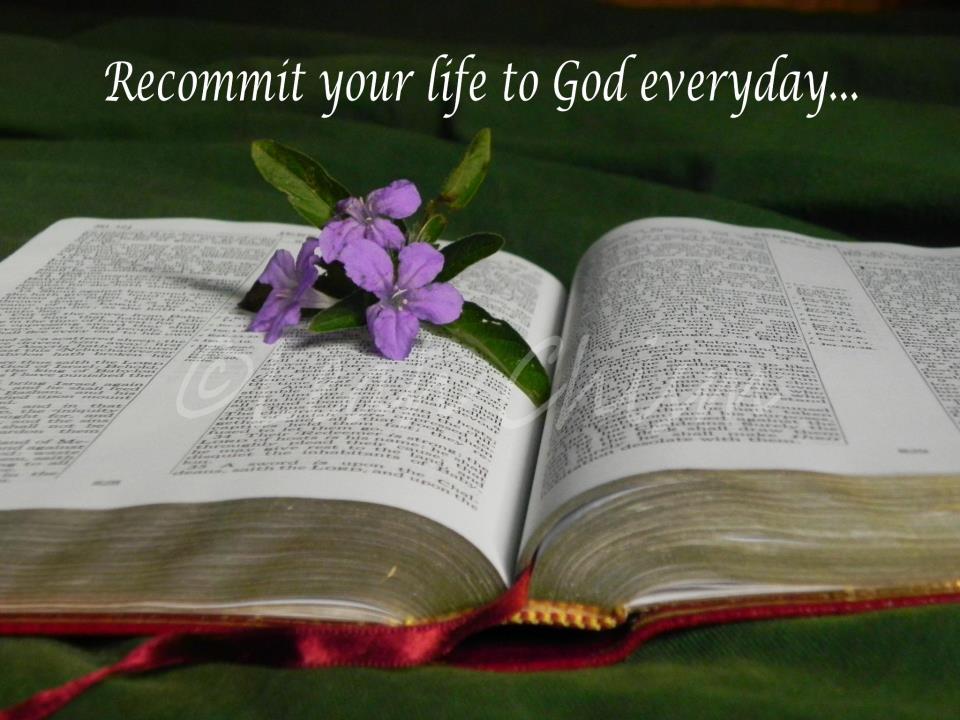